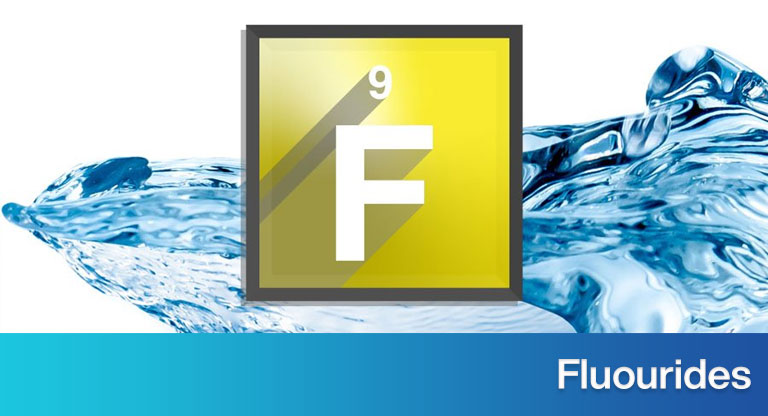 Fluorides are chemical compounds that contain fluorine, a halogenic element naturally found in soils and waters.

In the 1940s, the process of flocculation of water began to be promoted, which consists of adding fluoride to the water until it reaches a concentration of approximately 0.7 ppm. This was because some scientists found that people who consumed water with a high fluoride content (>= 1.0 ppm) had fewer cavities.

Later on, through experimentation, it was proved that fluoride prevents dental caries and even reverses the dental deterioration process, by inhibiting the bacteria that produce acids, which increases dental remineralization.

What problems can fluorides cause?

Fluoride can accumulate on the teeth, and when consumed also on the bones.

Although this research proved to be very positive in the fight against cavities. As a result of excess fluoride in the water, people began to have problems with tooth stains and osteoporosis. As the excess fluoride, it began to form fluorides with the calcium from the bones. 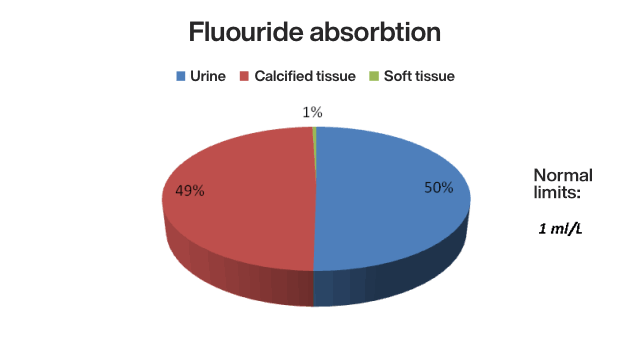 What are the methods to remove fluorides from water?

Fluoride can be removed with ion exchange resin containing quaternary ammonium functional groups. Producing a substitution in the resin by the fluoride ions, since they occupy the place of the chloride ions, until all the places are completely occupied. Achieving that the resin is saturated, for its regeneration by means of the washing with a supersaturated solution of the sodium chloride, so that the fluoride possesses major electronegativity and reacts with the sodium, doing that the ions chloride returns to occupy his place in the resin.

Osmosis membranes can reject the smallest contaminants and monovalent ions. Reverse osmosis works at higher pressures with greater rejection of all dissolved solids, achieving 98% efficiency in removing fluoride from the process.

Removes certain species from water due to hydrolytic absorption, since activated alumina is a porous and absorbent material produced by heating aluminum trihydroxide. Smaller particles of activated alumina provide the fastest uptake of fluorine.