What can activated carbon be used for?

As we saw in the post “What is activated carbon?” This material adsorbs organic matter of a certain molecular weight on its surface, so its use is quite versatile.

Some of the most common applications of activated carbon are: 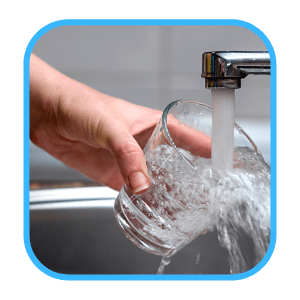 1. Retain and remove contaminants that add color, odor, and flavor to drinking water

The surface of activated carbon allows it to effectively adsorb the organic compounds that give the water color, odor and flavor. First, the carbon is thermally increased its surface area in a furnace to reach very high temperatures, this is a steam-assisted activation. This process then increases the surface area to absorb odors and tastes from the water. The odor produced by an organic and undesirable substance enters through the pores and is absorbed by the activated carbon.

2. Destruction of chlorine, ozone and other oxidants in drinking water.

When chlorine and other oxidants come in contact with activated carbon, “Reduction” reactions take place in which the HOCl or OCl– is reduced to chloride ion (Cl– ). This reduction could also be called “destruction”. In two of the most common, activated carbon acts as a reducing agent, according to the following reactions: 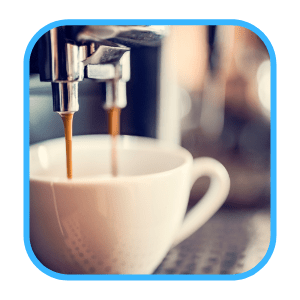 Coffee in an aqueous extract is decaffeinated by means of activated carbon. How do you get through this? activated charcoal is first put into a solution of ethylcellulose to adsorb ethyl cellulose. Once the activated carbon containing ethylcellulose is passed through a drying process and once it is dry, aqueous coffee extract is passed through this carbon. The aqueous extract containing the caffeine is absorbed by the ethyl cellulose that is adsorbed by the activated carbon and is subsequently desorbed from the carbon for use in other products, and the carbon is ready for reuse in the same application.

The discoloration process of cane sugar and other honeys is made in liquid with a certain temperature to reduce its viscosity. Chemically activated carbons from soft woods, are best suited for darker syrups. In this process, it is necessary to adjust the pH of the activated carbon to a more neutral one. 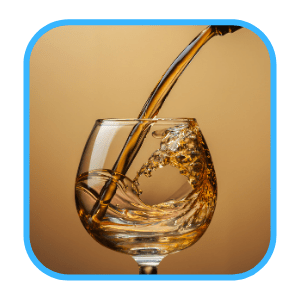 For this application, the best activated carbon is that of powdered wood, the size of the pores of a soft carbon such as wood, adsorbs color molecules, it is applied directly to the liquid to be discolored in a process of constant stirring until takes the desired color of the product, each liquid has a certain contact time by its compounds.

Modify the profiles, adapt the organoleptic characteristics and eliminate molecules undesirable in a distillate. Therefore, it can be corrected or improved by using the appropriate activated carbon from the range of raw materials and granulometries. 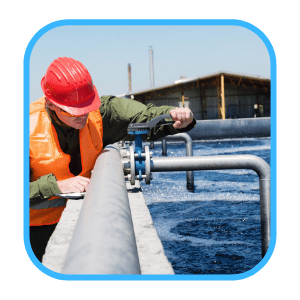 This is the most common use of activated carbon in the world, for an activated carbon, removing organic contaminants from drinking water or surface waters is a simple process for this compound.

For this process, activated carbon of mineral origin is the most suitable. Due to its range of pores from micro, meso and macro pores, we can almost completely eliminate the molecules of a tertiary process water from wastewater where it is only necessary to lower complex color and odor molecules. 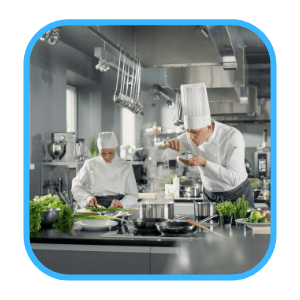 9. Purification of air and industrial gases

As in water, organic pollutants in the air or gases that pass through activated carbon are retained or adsorbed on it. We usually use a coconut shell activated carbon because it is a micro-pore material, but a granulometry greater than that used in water treatment, to avoid pressure drops. Chemically modified activated carbons are also used to adsorb other compounds that a standard activated carbon does not retain. To retain acid gases, aldehydes, ammonia or mercury vapors.

Food-induced odors are of organic origin. This makes activated carbon very effective in removing these odors. The closest application is to use it in our refrigerator, but this can be taken on a more industrial scale and applied in cellars or cold rooms.

To fill a tank with oxygen or compressed air it’s necessary to use a pump, but the pumping equipment can release some traces of oil or certain impurities, to ensure that the air technically remains oil free, adsorption filters with activated carbon are used, this effectively reduces petroleum-derived vapors.
The combination of coalescing filters and adsorption filters will provide compressed air with the highest quality, which can meet ISO8573-1, International Compressed Air Quality standard. 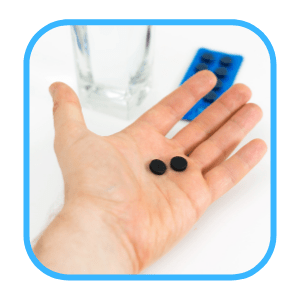 One of the most interesting applications is that used in hospital emergency rooms. Poisoning and poisoning from organic products is very common. Activated carbon is prepared in an aqueous suspension and is given orally or nasogastrically. When activated carbon reaches the stomach and intestines, it adsorbs the toxin that found in these organs and later purifies the blood in the intestine, where it adsorbs the toxin that circulates in our body from the blood that passes through the intestinal wall.

In this application, the best product is a purified micro-porous activated carbon that complies with the Mexican or American pharmacopoeia.

For more information about this application you can read our following article: Activated carbon in the treatment of poisoning

14. Treatment of sores, burns, or wounds, with activated charcoal dressings impregnated with silver.

A second application in the medical paddle, are the dressings, made with very closed fibers that prevent the carbon from leaving the dressing. A micropore activated carbon impregnated with metallic silver is used that has two functions: one to adsorb organic matter caused by wounds or skin sores and the second to create an area free of bacteria, since silver is a bacteriostatic agent. and that it does not represent a toxic element to the body. 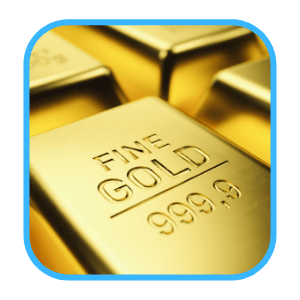 15. Recovery of gold, silver and other precious metals..

A micropore activated carbon can retain the mentioned metals. The right size can give adsorption kinetics, which according to the hydraulics of your process works better than others. The physical properties must also have a certain hardness to withstand acid elution and washing processes at various temperatures, as well as thermal reactivation. It can be used in recovery processes gold or silver heap leach, pulp coal (CIP) and leach coal (CIL) type.

“Detox” has become a fashion to prepare food as if it were just another condiment, which does not add any additional flavor, but can retain certain molecules that can be harmful to the human body.

17. Purifying in the drug manufacturing process.

Activated carbon in the treatment of poisoning