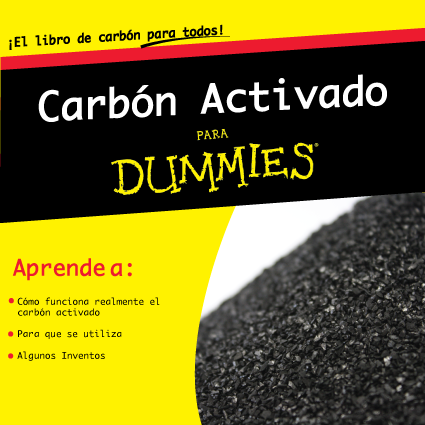 What does activated charcoal do in water? (For Dummies)

It was perhaps until the third month after I entered the industry that I understood what activated charcoal really did in water. I knew it purified her, but how?
Activated charcoal is a fascinating granular medium, and if you, like me, have a thorn to know how does it really work? We leave you this article, which we did to explain it in the simplest way possible.

Charcoal, in any of its forms (that used to grill meat, the graphite of a pencil, diamond, etc.), has the property of trapping organic molecules present in the fluid that surrounds it. What? Trap? Yes, as you read, carbon traps organic molecules in its cavities.
The fluid can be air, water, or any other gas or liquid. That is why a piece of simple charcoal eliminates odors in a refrigerator. And also, because of what people in the countryside relieve their stomachs by eating burnt tortilla: the charcoal obtained carries away molecules, some of which generated the damage.

Note: There are activated charcoal capsules and tablets for pharmaceutical use, and they are quite effective.

In the early twentieth century, in order to increase the ability of coal to retain organic compounds, processes were devised to make it porous. The goal was to get something like a charcoal sponge. And this is how what we call today ¨ activated carbon was born.

The surface area of an activated carbon is enormous. It is usually about 900 m2 per gram. This means that if we spread the entire surface area of 10 grams, we would cover a soccer field with it.

If we pass water contaminated with organic compounds through particles of activated carbon (whose size is similar to that of grains of kitchen salt), it will retain them. If these compounds generate odor and taste, they will disappear. Also, if the water contains free chlorine (which is added to the water to kill microorganisms), the charcoal will remove it.

Activated carbon underwear has even been invented to eliminate odors and uncomfortable moments. 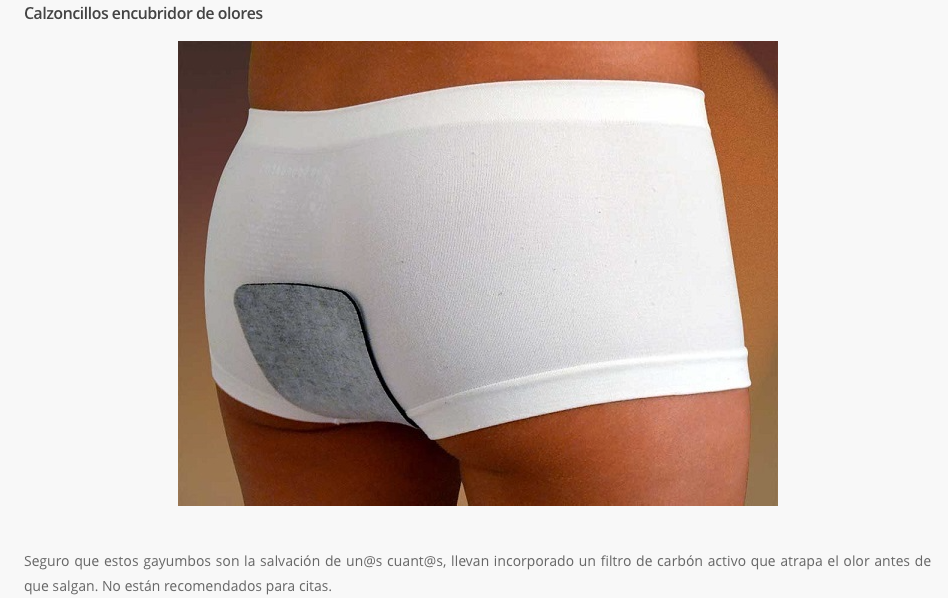 * But we must bear in mind that carbon is not bactericidal nor does it eliminate inorganic compounds, such as: iron, lead, hardness (calcium and magnesium). If the water to be treated has these types of contaminants, the appropriate methods must be applied to do so.

The content of this article is the responsibility of the author and not of Carbotecnia.