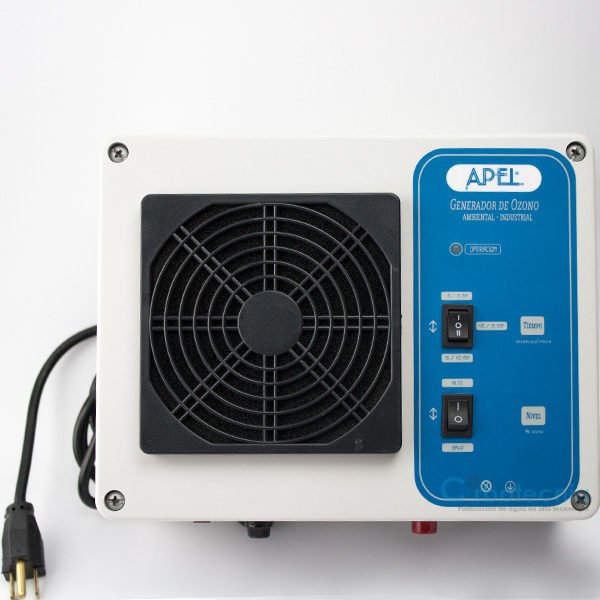 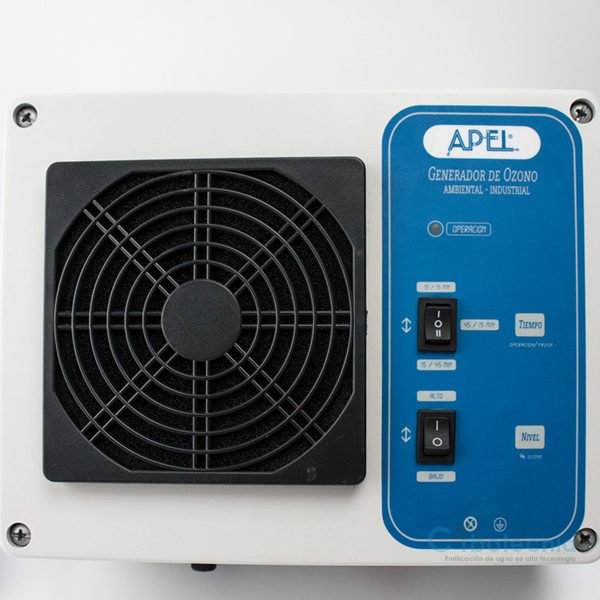 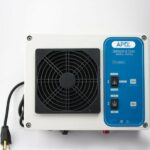 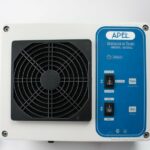 Apel A-2 ozone purifier and sanitizer for air

Compact in design, which allows it to be easily moved and sanitized in various spaces.

Programmable to operate for periods of 15 minutes, according to the desired frequency.

Disinfects, deodorizes and oxygenates, prevents and destroys the formation of bacteria, viruses, fungi, spores and mites.

It is also known as: Deodorizer or Environmental ozonizer.

Apel A-2 is equipped with two selection switches: one for the level of ozone generation intensity and the other to choose between three time programming options.

The combination of both parameters allows different configurations to be obtained, according to: the space to be purified (230 m3 maximum), influx of people and degree of contamination.

* The highest mode, you can sanitize rooms in 30 minutes, but it is recommended not to be in the place during sanitization, after that time, the air must be moved to remove excess ozone.

There are no reviews yet.