Honda launches first car to use hydrogen from water as fuel

Japanese automaker Honda unveiled the new car that uses hydrogen from water as fuel this month - under the name FCV. However, the production model of the vehicle will go on sale at the end of March 2016. For those unfamiliar, Honda and Toyota formed an alliance backed by the Japanese government to work on battery and fuel technology.

In addition to hydrogen using a smaller cell battery than that used by hybrid cars, Honda will further promote the application of the Smart Hydrogen Station (SHS) - a hydrogen station unit by means of a high differential pressure electrolyzer designed by Honda.

In this way, Honda will not produce CO2 into the environment. They just emit water vapor.

Honda believes that hydrogen is a high potential energy generator for its new generation of vehicles, due to the fact that hydrogen can be generated from various energy sources, it is easily transportable and storable. Honda has been working on FCVs since the late 1980s. The FCV uses electricity generated through the chemical reaction of hydrogen and oxygen as a power source for the engine.

Following its launch, Honda's new generation FCV will be the world's first FCV sedan with a pollution-free powertrain, including low-charge cell batteries. The vehicle can comfortably carry five adults. Equipped with a high-pressure 70 MPa hydrogen storage tank, the FCV will provide a crusing range of over 700 Kms. The tank can fill the tank with hydrogen in approximately 3 minutes as if it were gasoline. 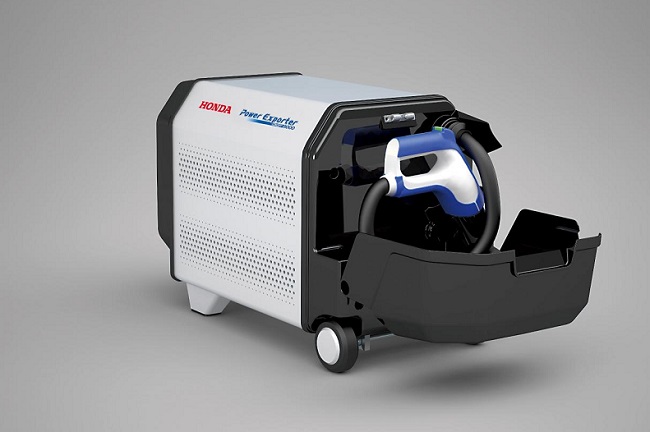 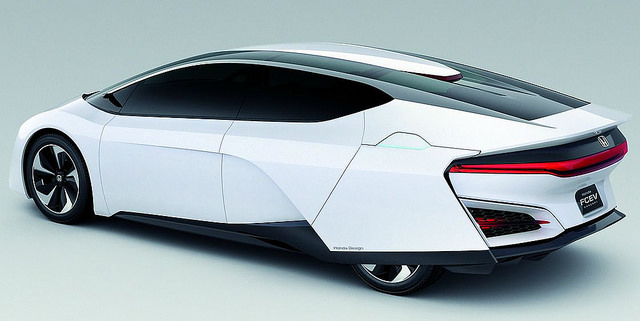