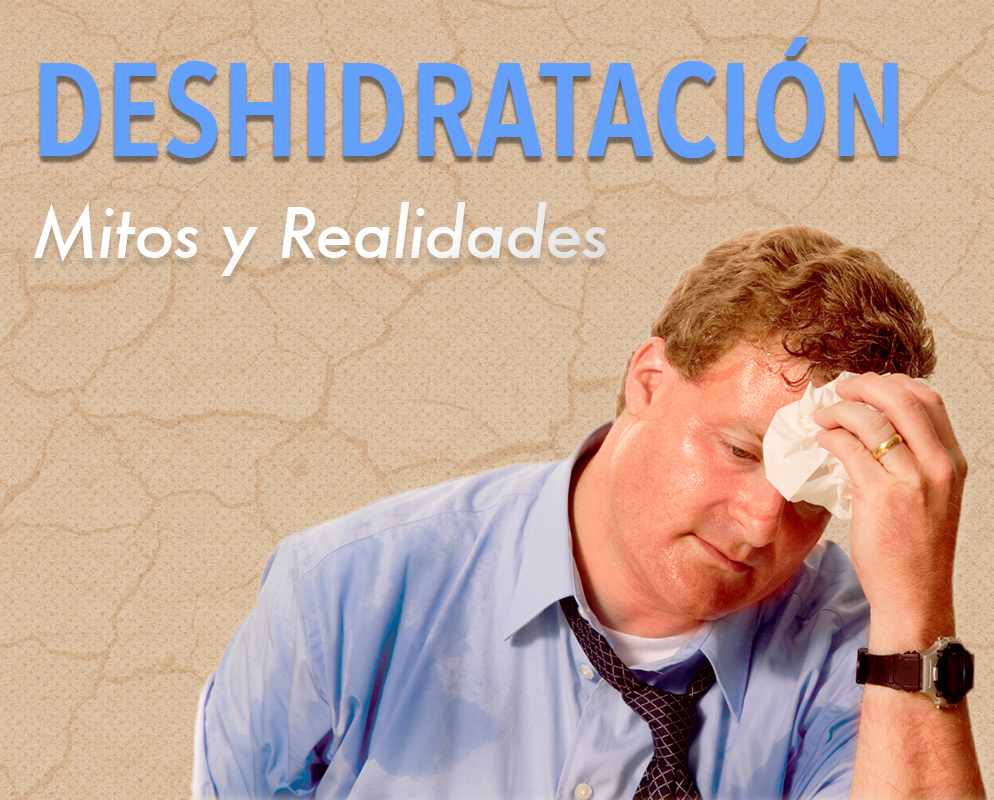 Dehydration is not dying of thirst.

We always recommend drinking lots of water, maybe a glass of water at every meal and another glass or more between meals. If you cannot drink natural water (which is the most recommended) it can be coffee or tea without sugar (but not alcoholic beverages or sweetened beverages).

Let's start with some facts about water.

The cells of the body do not function without water, and the human body has evolved its system to control its need for water in a variety of situations. In most cases, thirst is the most reliable sign that more water is needed. The main job of the kidneys is to expel enough water to keep cells hydrated.

1. Urine with a darker color.

The fact of passing dark urine does not mean that you are dehydrated or have concentration due to not drinking water, the urine can be stained when consuming foods such as asparagus, blackberries and beets.

Another popular myth is that water helps moisturize the skin, prevent wrinkles and brighten the face, just by drinking 8 glasses of water a day. Drinking a lot of water does not improve the skin of people who are well hydrated.

Good hydration protects against kidney stones and there is evidence that it prevents constipation and reduces asthma from exercise. It can also protect against vascular diseases such as strokes, high heart rate and low blood pressure, water is especially important in people with diabetes.

Although the importance of water is vital, there is no line that establishes how much water is needed per day. The amount of water affected depends on what people consume, their weight and their level of activity, including the environment where they live.

The North Carolina Institute of Medicine in the United States, which gives recommendations about the amount of nutrients we need, says that adequate water consumption ranges from 700 milliliters for newborns to 3.8 liters for women during the period of lactation. Even so, it says that there may be individuals who are at adequate levels of hydration with a lower consumption than was mentioned.

The Institute also says that all kinds of liquids can contribute to a person's water needs, including beverages such as tea, coffee, juices, sodas, and plain water, as well as the moisture contained in foods such as fruits, vegetables, soups, and even meats. . In fact, he estimates that the moisture in food accounts for about 20% of a typical person's water consumption.

Although the Institute lists juices and soft drinks as potential sources of hydration, these drinks have become a nutritional problem in recent decades.

It is also not good to overdo it, since overdoing it in hydration has its risks; Marathon runners and other athletes have died from drinking more water than the kidneys can process in a given amount of time, which leads to swelling of cells, and low levels of sodium in the blood and other electrolytes. At the same time, poor hydration can adversely contribute to concentration, reaction times, lease, memory, character, and reasoning, and can also cause headaches, fatigue, and anxiety. 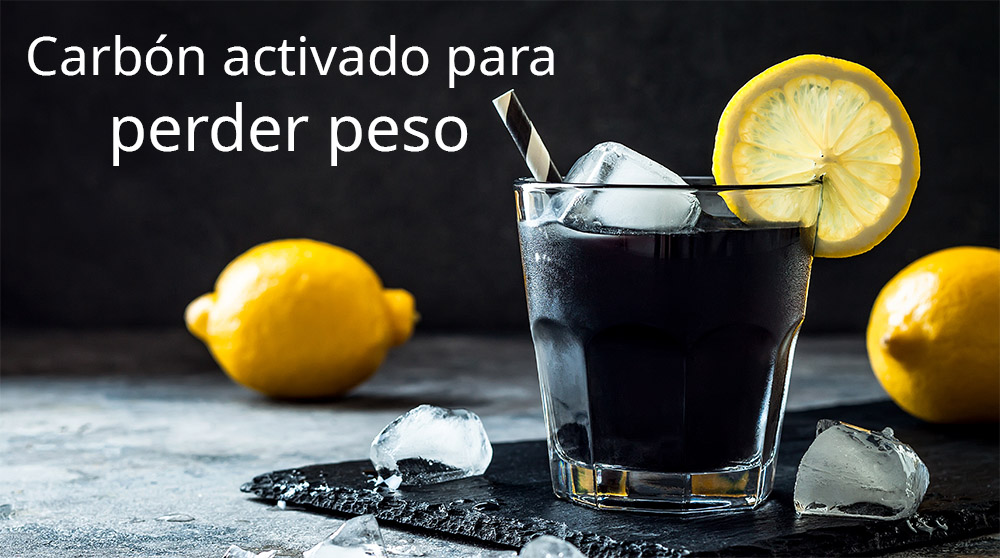 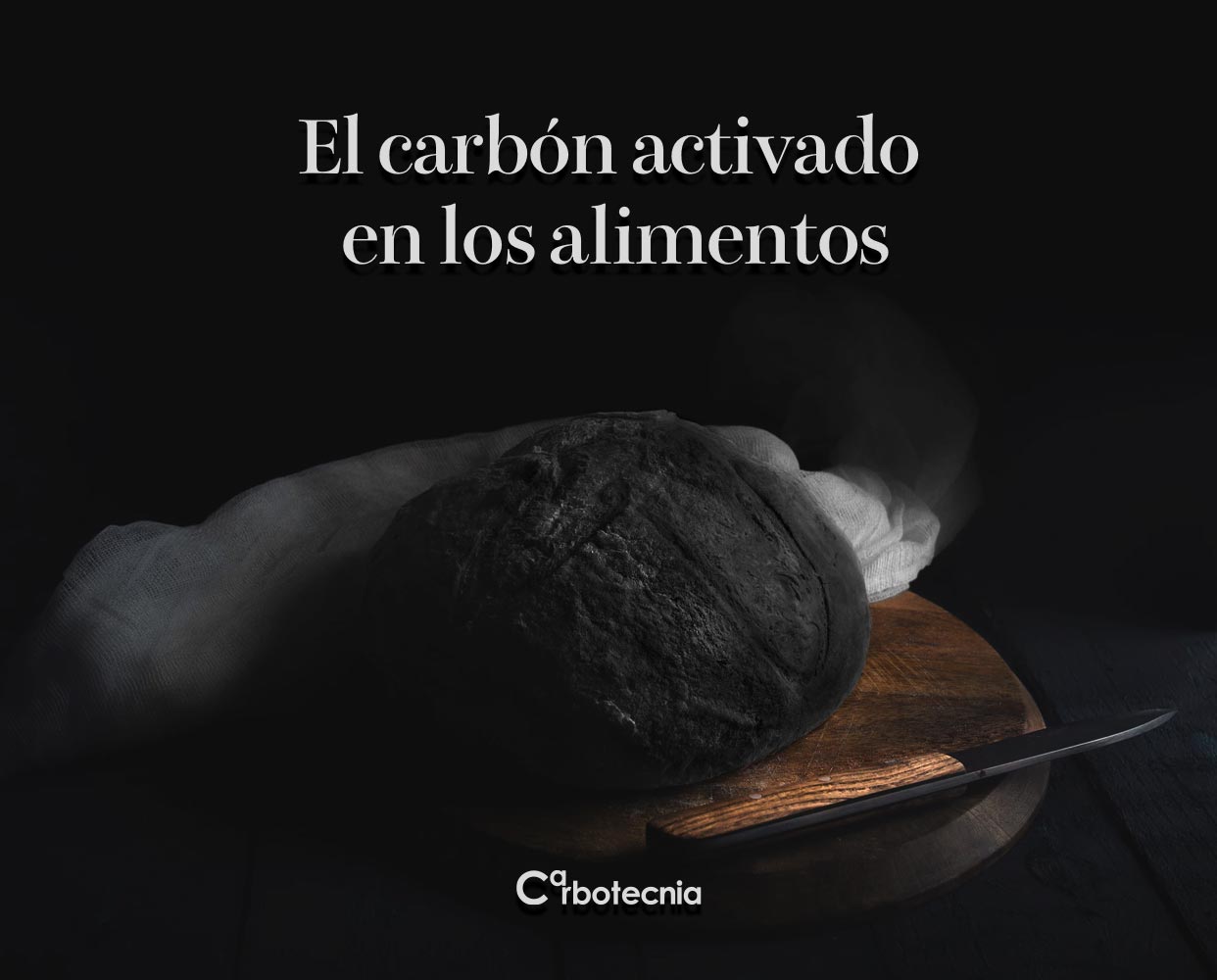