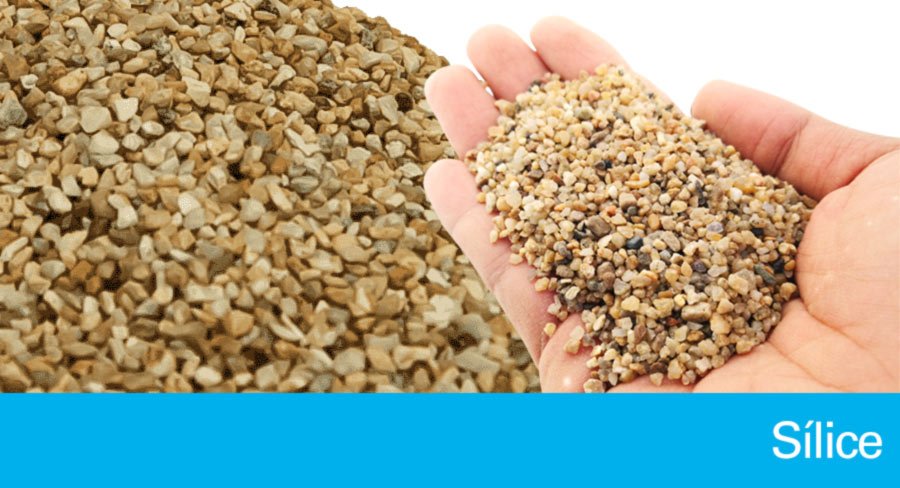 Silica is the conventional name of the chemical compound, SiO2 in solid state. Including both the crystalline solid state (they have defined and repetitive patterns in the distribution of their particles), and the amorphous (they have no definite order).

Each of these types of silica contain different properties due to their unique distribution in space.

This material is widely used in the treatment of water as a granular medium in the deep bed such as quartz sand (or silica sand) for the retention of suspended particles in colloidal form. since the solubility of quartz in water is too small (1.2 mg / l), so much so that it is considered insoluble practitioner.

Despite using this material as a filter medium, silica in its other forms begins to present a problem in the water. since it can dissolve in water, or remain suspended in small diameter particles (d <1 micron).

The amount of dissolved and colloidal silica strongly depends on the pH as a function of silicic acid (H4SiO4). This acid behaves as a weak acid, which partially dissociates in different species.

The following graph shows how with an increase in pH, more species of silica dissolved in water are obtained. (The graph is logarithmic with base 10 so the closer the value is to 0, the higher the silica concentration).

Table: Concentration of silica dissolved in water in its different forms vs pH. 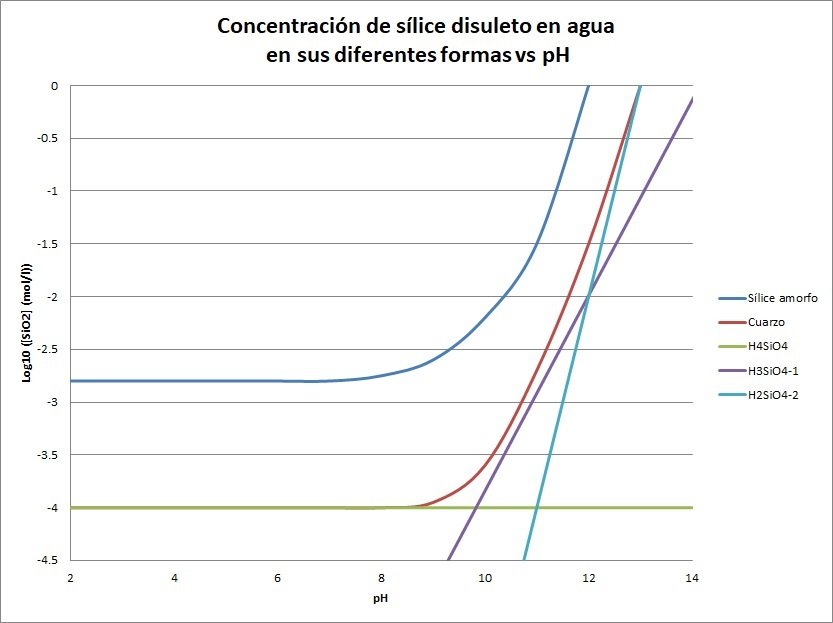 The incrustation and precipitation of silica in a crystalline state depends on both pressure and temperature, which is why they tend to appear in reverse osmosis membranes that work at high pressures.

The following graph shows the formation of the crystalline states of silica as a function of pressure. 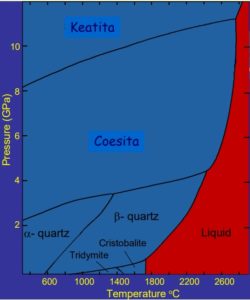 What are the treatment methods for silica in water?

Anionic resins can be designed to retain silica since the dissolved species are weak anions.