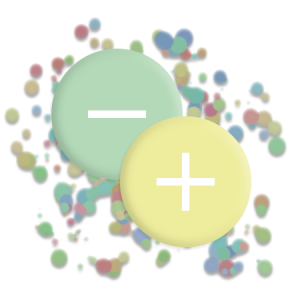 Cations (positively charged ions) and anions (negatively charged ions) are formed when a metal loses electrons, and non-metals gain those electrons. The electrostatic attraction between positives and negatives attracts particles to each other and creates an ionic compound, for example sodium chloride.

A metal reacts with a non-metal to form an ionic bond. Often the charge by an ion that it has normally had can be determined by the position of the element in the periodic table: