What is the total hardness of water?

Calcium and magnesium make up the majority of what is known as total water hardness.

Technically, other multivalent cations (of valence greater than +1) are considered part of the hardness. However, its concentration is usually negligible in relation to that of calcium and magnesium.

The hardness of a water can be determined by titration, which is practical, cheap and simple. Inexpensive kits are sold to carry out this analysis.

Both calcium, magnesium and total hardness are expressed in units of mEq / L or mg as Thief3/ L.

The terms hardness and hard water They are due to the way multivalent cations, such as calcium and magnesium, attract and bind to the natural oils in the skin, leaving it with a stiff feeling.

In addition to the above, a hard water: 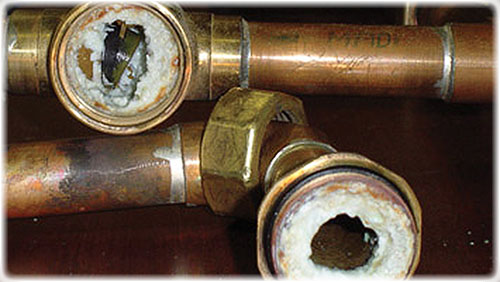 Figure 1. Approach to pipes affected by the incrustation of minerals due to water with a high concentration of hardness. 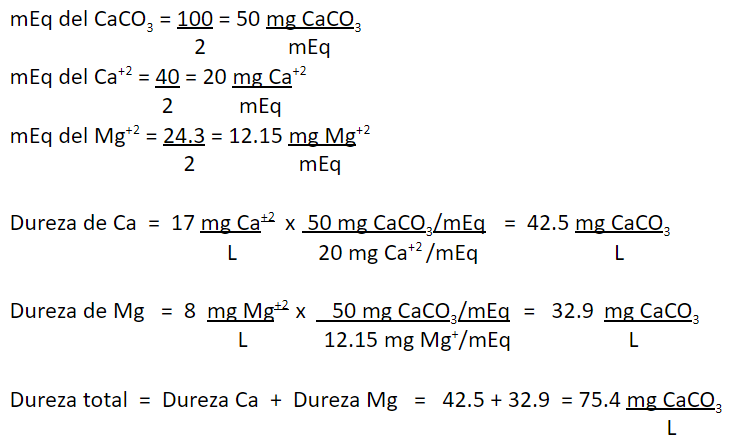 Applying this to the previous example: