We are a manufacturer of activated carbon since 1987 and we know it perfectly, therefore we dominate the applications. 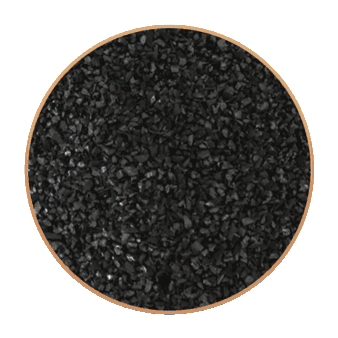 Active carbon is porous carbon that traps compounds, mainly organic, present in a gas or liquid. It does so with such effectiveness that it is the most widely used purifier by humans.
Organic compounds are derived from the metabolism of living beings, and their basic structure consists of chains of carbon and hydrogen atoms. Among them are all the derivatives of the vegetable and animal world, including oil and the compounds obtained from it.
The property of a solid to adhere a flowing molecule to its walls is called "adsorption". The solid is called "adsorbent" and the molecule, "adsorbate."

After filtration - which is intended to retain solids present in a fluid - there is no single purification process with more applications than activated carbon. They are between them:

With more than 20 years of experience in activated carbon applications, we are the best option for your projects.

Meet our range of coals 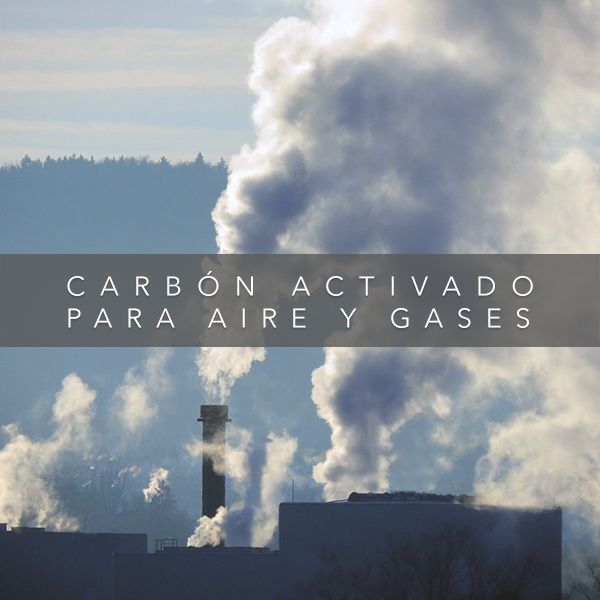 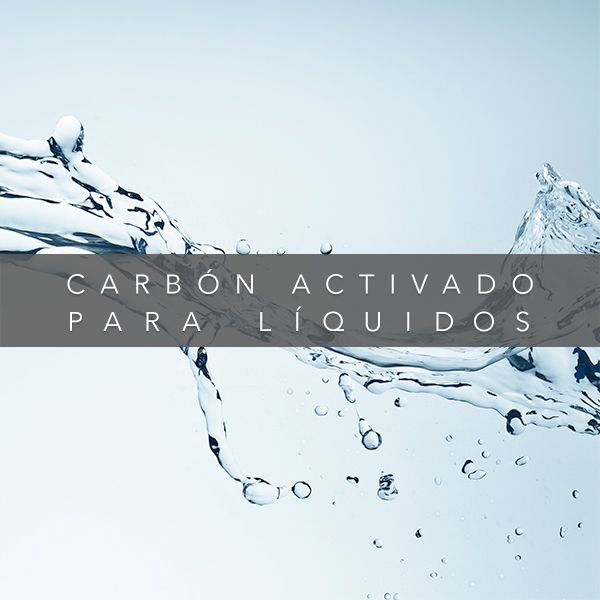 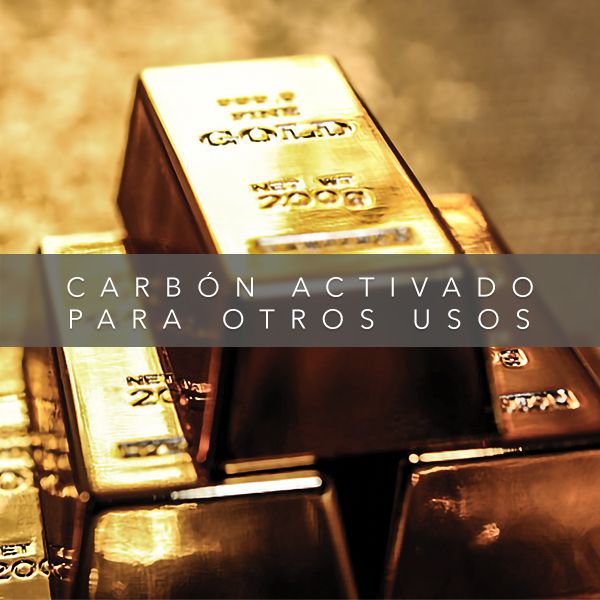 Where can I buy activated charcoal?

Carbotecnia is located in Guadalajara, Jalisco, Mexico, you can contact us by phone at 3834-0906, by mail to [email protected], or, through this form. Our sales department will attend to your request as soon as possible to give you the best price in the market.