The It adsorbs almost any molecule that is around it and that fits inside its pores, although it prefers the more covalent and less volatile ones. The most covalent molecules are the least ionic and least polar. The less volatile molecules tend to be of higher molecular weight. In fact, when we open a sack with , is already saturated with oxygen from the air.

However, the adsorption with which molecules traps the it is usually reversible. When applied, it will let go of the oxygen, which, although it is very covalent, is very volatile, and it will retain other molecules of less volatility.

From the above, when an It is part of a food (Black Food), it is already saturated with molecules that make up said food. When ingested, during its passage through the gastrointestinal tract, if the carbon encounters molecules for which it has the highest affinity, it will free up those it has adsorbed, and it will adsorb the most related ones. If the charcoal was produced from a soft wood, such as pine, and was activated with phosphoric acid, it will have a significant percentage of large pores and will adsorb a considerable amount of large molecules, such as proteins or fats. If the charcoal was produced from a hard wood, such as coconut shell, and was thermally activated, you will prefer small, volatile molecules

If the ingested charcoal lets go of a significant proportion of molecules that were adsorbed on the food of which it was a part, and exchanges them for others, there will be an effect on the person who ingested it. This effect may or may not be perceptible; and it may or may not be beneficial. It all depends on what the carbon retains as it passes through the person's body.

The people and companies that are dedicated to the world of and that we prefer prudence and a scientific approach, we usually expect less than what coal usually provides.

Now, we must not forget that there are applications in which benefits are promised in the commercial field, and that do not have any scientific support in the field of chemistry: this is the case of many masks, shampoos and toothpastes with . These only generate expectations and illusions and that, because they belong to the emotional plane, but for that reason alone, sometimes they also work!

If you need more information, write us: 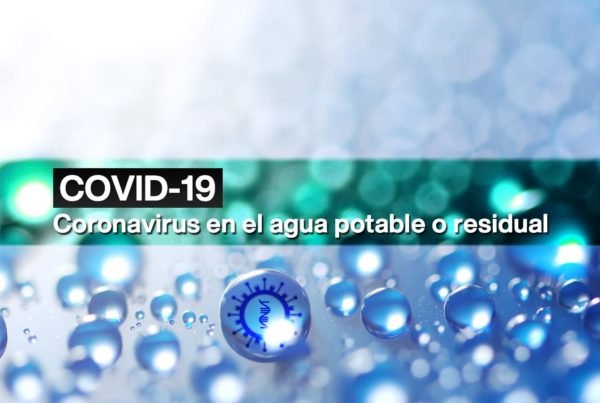 Coronavirus in drinking water or wastewater.

Carbotecnia | Water, Quality of life, Education, Newsletter | No Comments
Coronavirus in drinking water and wastewater. The Coronavirus is spread through ... 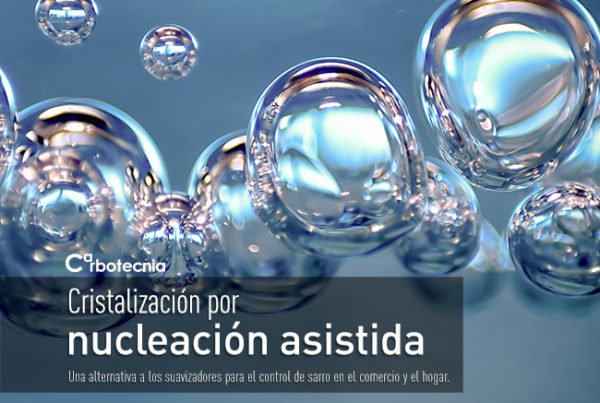 Othon Sanchez | Water, Education | No Comments
In the current market, some alternatives have emerged to prevent the formation of encrustations, different ... 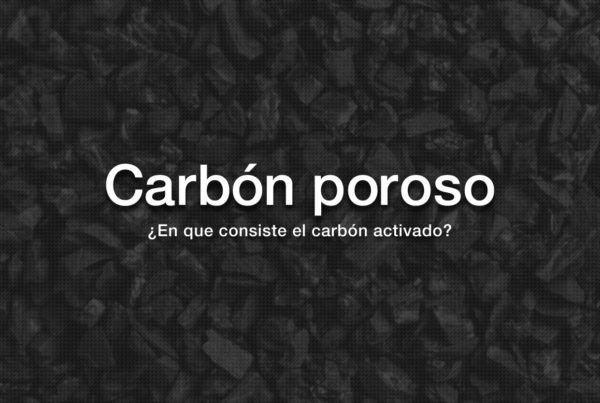 Carbotecnia | Water, Education | No Comments
What does the word Activated mean? He it is nothing but porous carbon. Activate…
Love this5 Share Tweet this Share Pin this